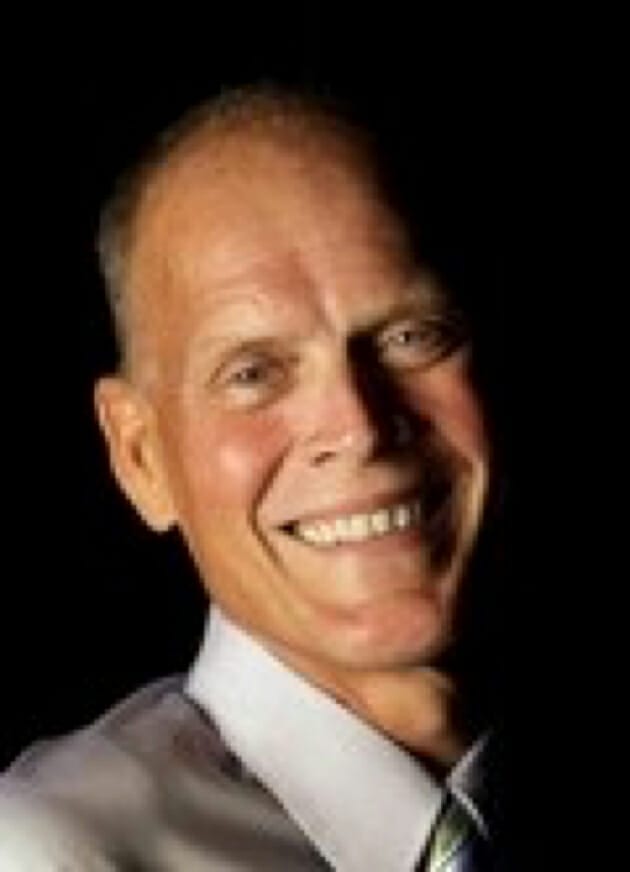 The award, named in honor of Roland Eastwood, a legendary land use attorney who was the first director of the Southwest Florida Regional Planning Council from 1974 to 1982 and a Lee County Commissioner from 1982 to 1990, has been awarded annually since 2000.